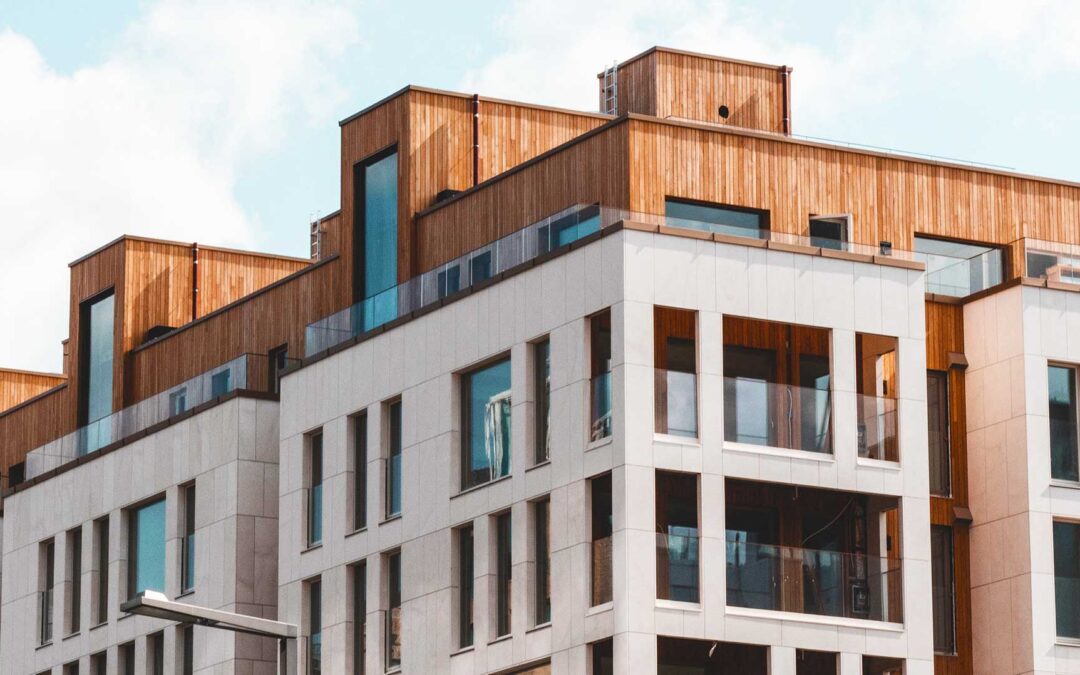 Historically, the self-made developer had produced substantial prior successes in the redevelopment of smaller residential properties in the one-to four-unit range. The largest project in his development portfolio was an eight-unit, new construction, multi-family property situated in a transit-oriented area of South Boston.

The developer had purchased a rundown commercial property in an up-and-coming neighborhood of Boston. He took it through entitlements to build a nineteen-unit, four-story condominium building. Prior to engaging Valencia Realty Capital, the client had budgeted a $9.1 MM total cost and raised 10% of the project’s required capital from personal cash and high net worth investors. However, he needed help to raise the other 90%.

With a portfolio primarily consisting of one-to eight-unit residential properties, this nineteen-unit deal represented a measurable increase compared to the deal sizes they had historically. 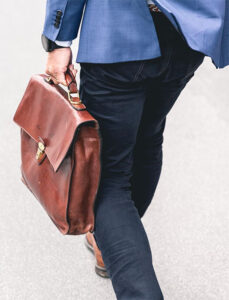 Capital sources, especially banks, want to be comfortable with the sponsor’s construction management ability. Because the developer’s largest deal prior was eight units, and this was more than twice the size of prior completed deals, he decided to hire an experienced project manager as an employee to help guide him through the building process and bolster the team. This provided him with greater credibility when obtaining financing, especially from a bank’s perspective.

Another challenge was raising equity. Banks were only offering loans for 75% of the cost, and there was a gap between the 10% he raised and the 75% the bank was providing. He needed another $1,400,000, 15% of the budget, to cover the rest of the cost.

As the client required, Valencia marketed the opportunity to source both the first mortgage, from a bank, and second position loans, from private investors. The second position loan was arranged by the advisor in the form of “debt-like” preferred equity. This subordinate debt consisting of 15% of the capital stack, when combined with senior debt at 75% of the total cost, resulted in a debt structure that comprised 90% of the total project capitalization.

The preferred equity was sourced from a high-net-worth investor who needed to satisfy the replacement requirements of a 1031 exchange. The client’s legal counsel was able to structure a partnership between tenants in common that met the needs of the client while also satisfying the investor’s 1031 exchange requirement.

Valencia, the client’s advisor, was able to present information in an organized manner to clearly articulate the opportunity to its capital relationships leading to a successful closing.

Now having successfully completed this transaction from the entitlements stage to a successful sell-out of the condo units, the borrower is favorably positioned to continue to increase the scale of deals he’s doing.

This deal bolstered his track record and credibility with institutional (banks) and private capital sources alike.